Our history began as a small, local company specialising in robust and functional lift  solutions.

Today, we are a global company group making cutting-edge lift solutions with a timeless design.

the history of cibes

Our history began in 1947, in Stockholm, Sweden, when Civil Engineer Bertil Svedberg founded the company Elektroborg AB, which later on would become Cibes AB (Civilingenjör Bertil Svedberg = Cibes).  Today, the Cibes Lift Group is one of the world’s leading manufacturers of screw-driven, modular platform lifts and exports lifts to 72 countries. To learn more about the Cibes history, click here. 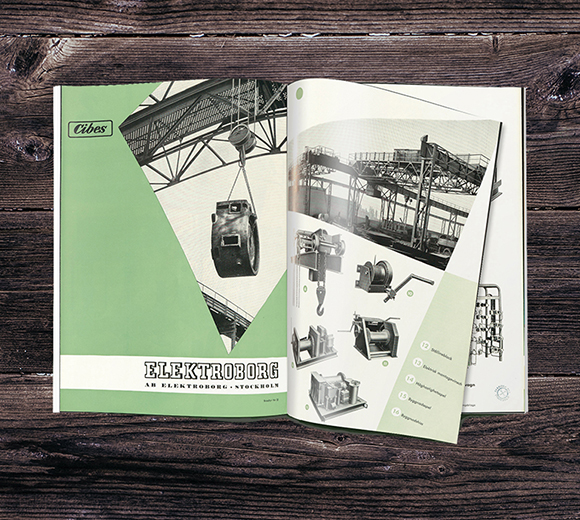 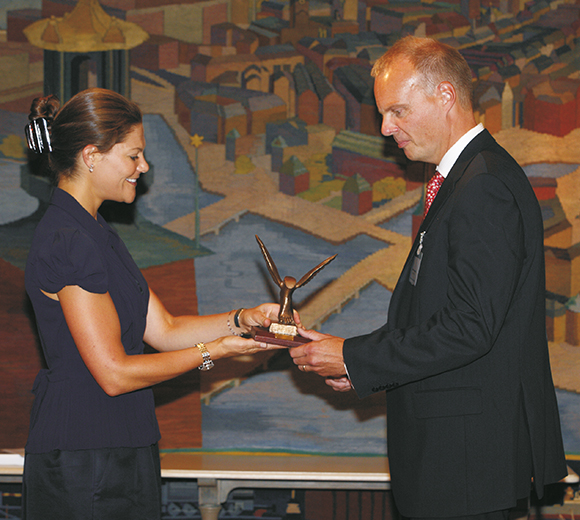 Cibes started exporting lifts outside of Scandinavia. In 2008, the Cibes Lift Group was founded, and Cibes received the Hermes Export Prize from the Swedish Chamber of Commerce and the Swedish Fund for Export Development. 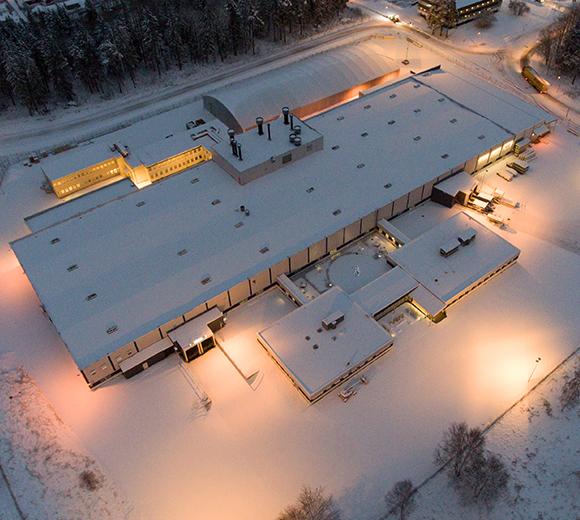 In 2012, the factory and headquarters moved from Järbo to Gävle, about 200 km North of Stockholm. Shortly after, a Technical Training Centre was established for the benefit of the subsidairies and certified distributors of the Cibes Lift Group. 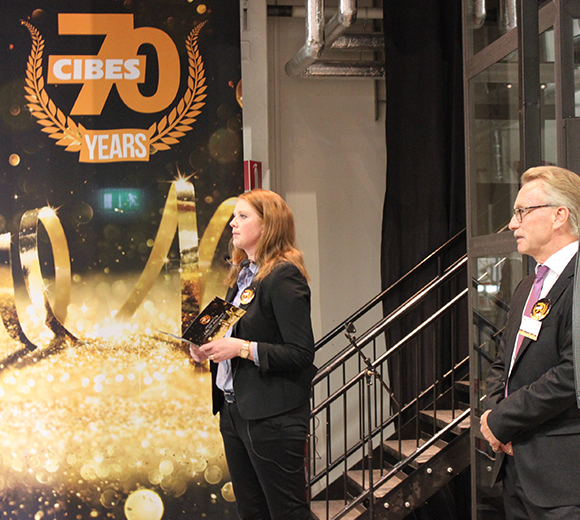 The Cibes Lift Group celebrated its 70th anniversary in 2017 with a big customer event in Gävle. In 2020, a second factory, complete with its own R&D centre, was established in Jiaxing, China to cater for the needs of the Asian markets. 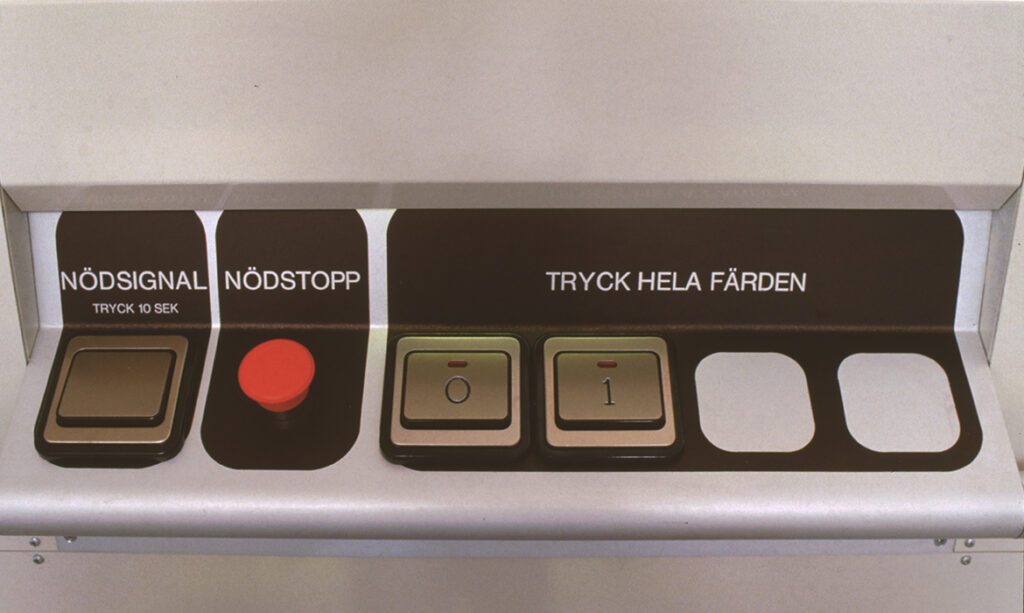 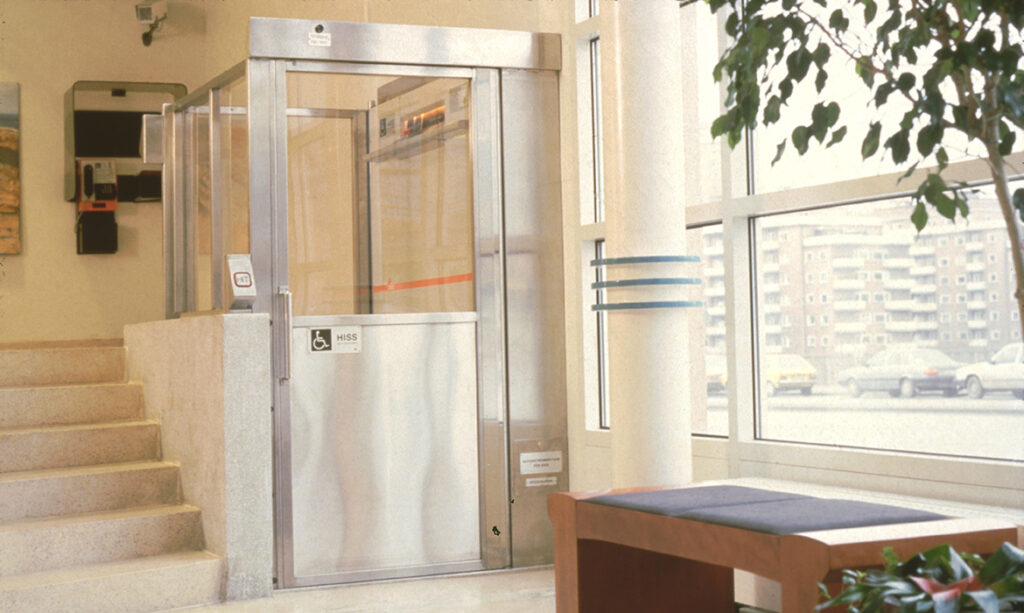 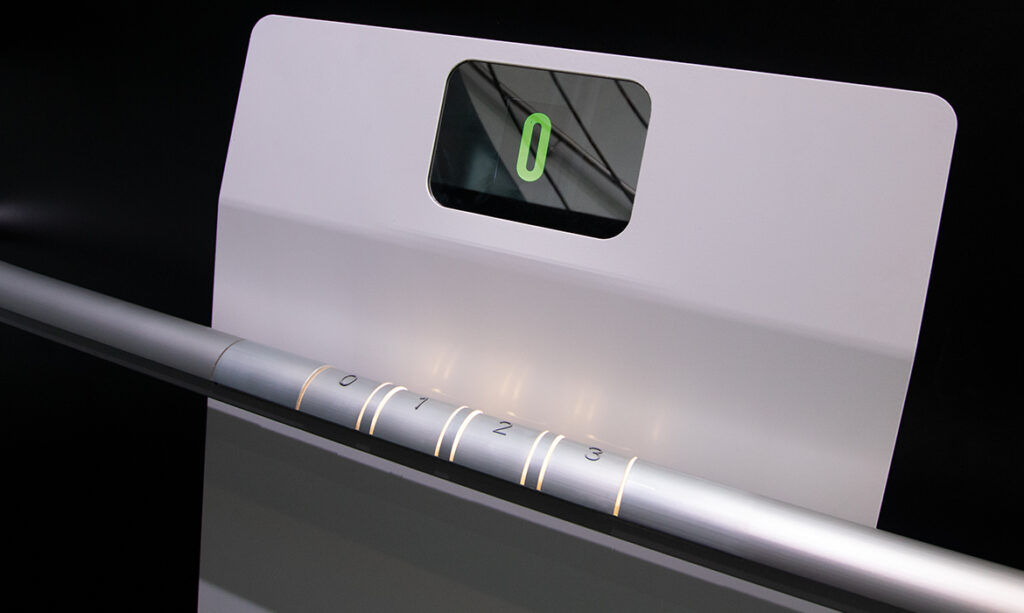 the story of a unique lift concept

The first products developed by Cibes were lifting equipment and cargo lifts. With time, the focus shifted towards accessibility and passenger lifts and a unique modular lift concept was developed. Our current lift concept is not only space-efficient, but allows our lifts to be installed in just a few days with minimal structural impact. 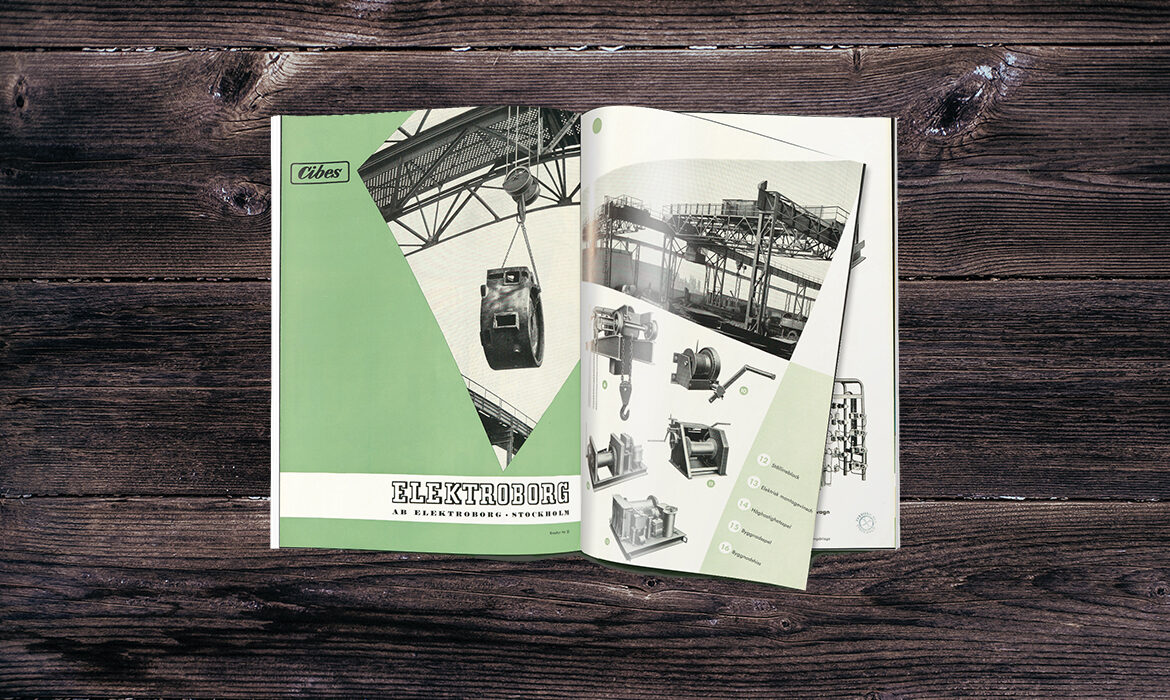 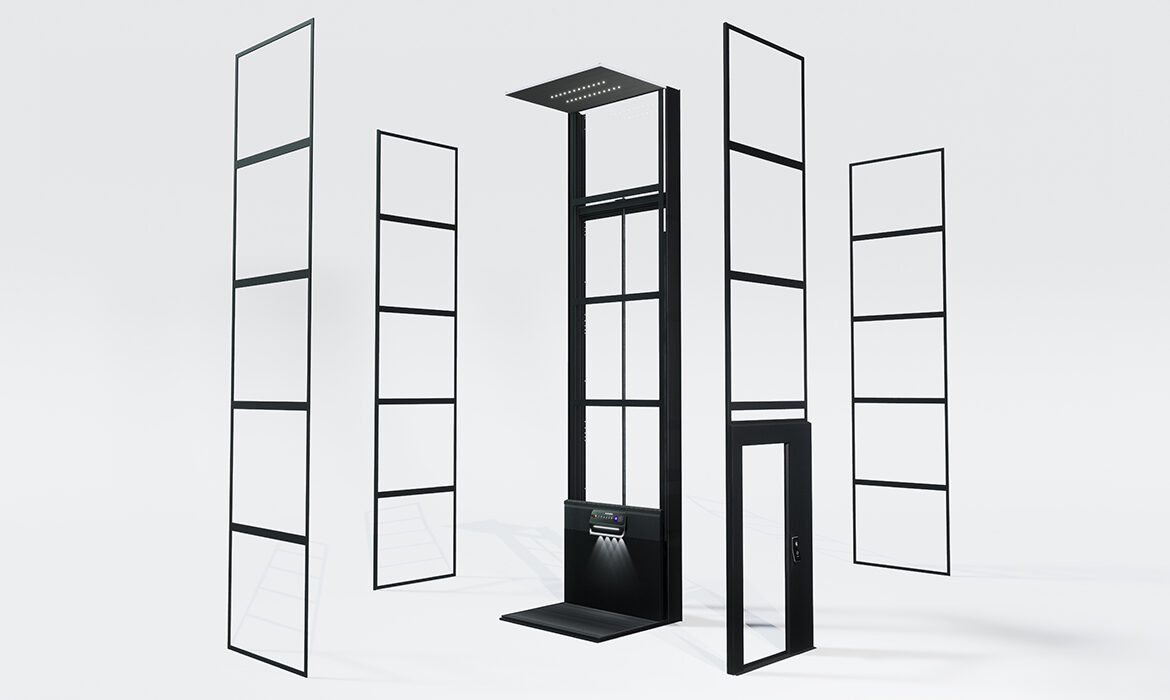 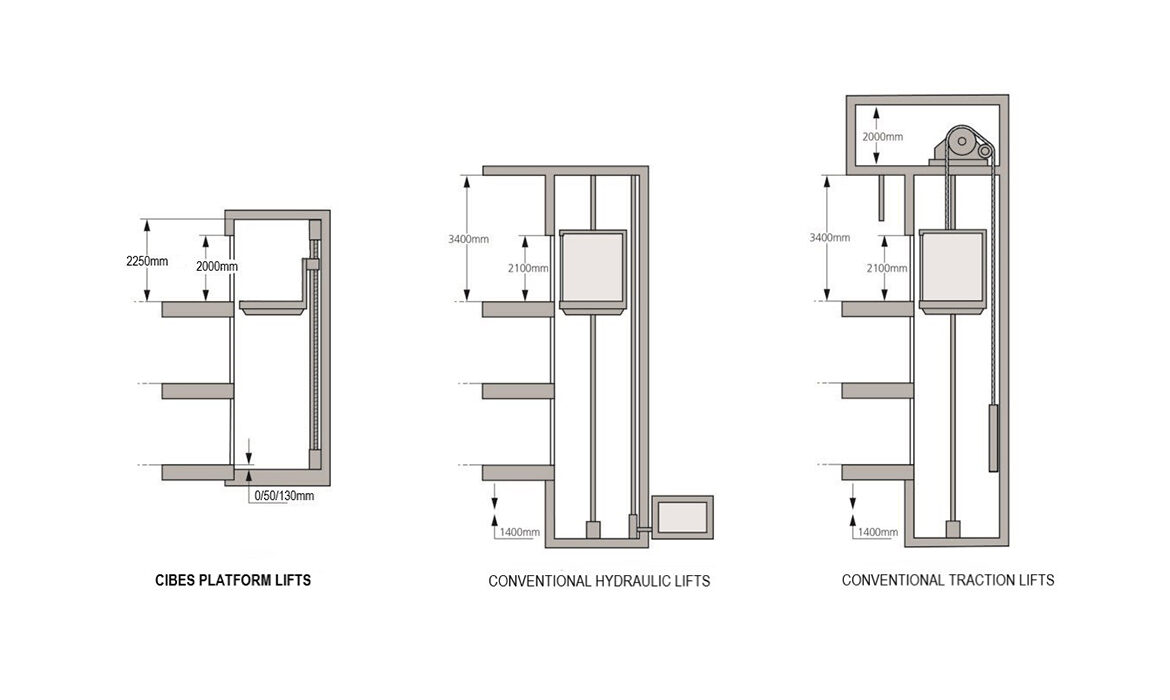 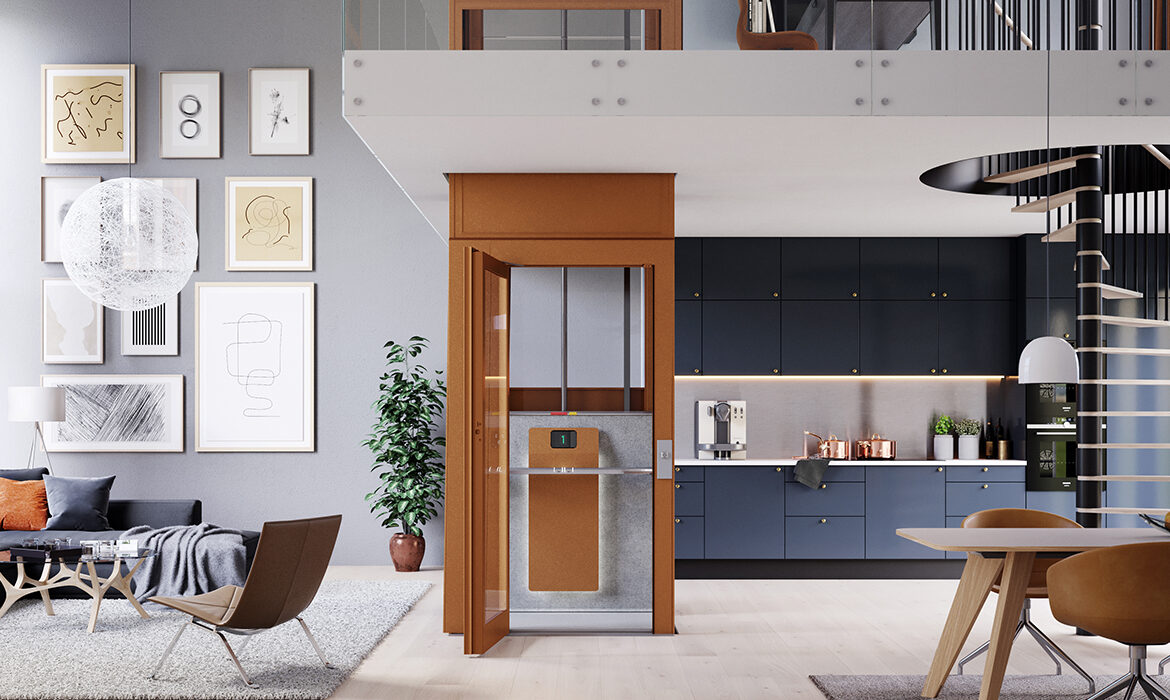 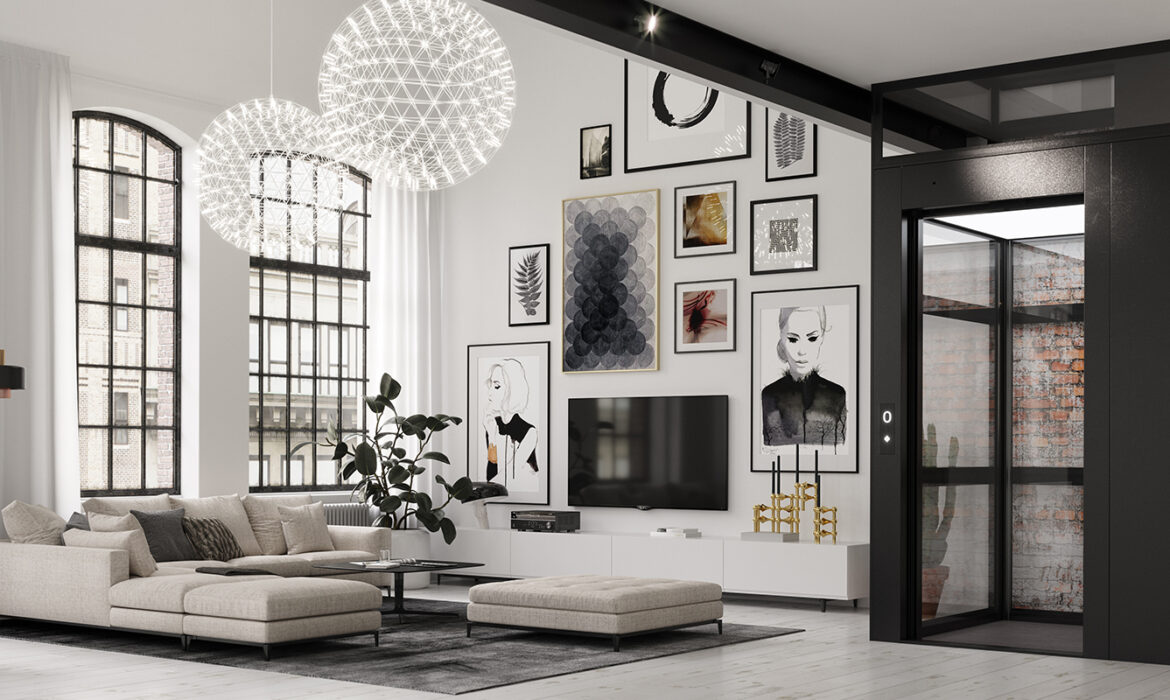 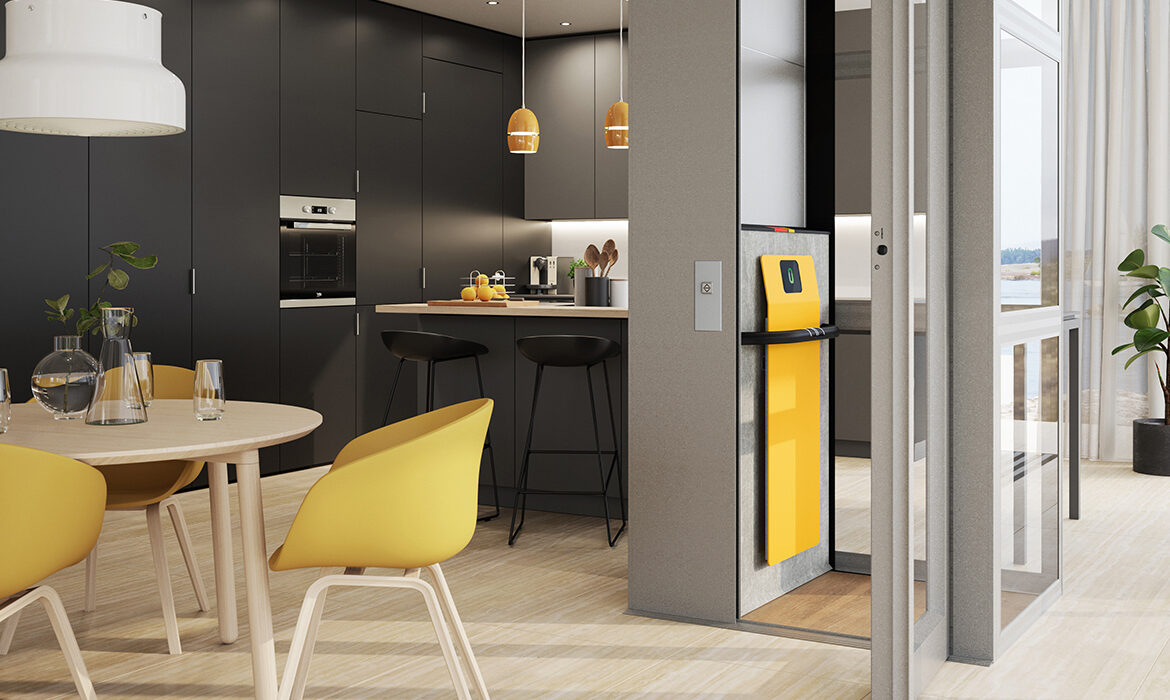 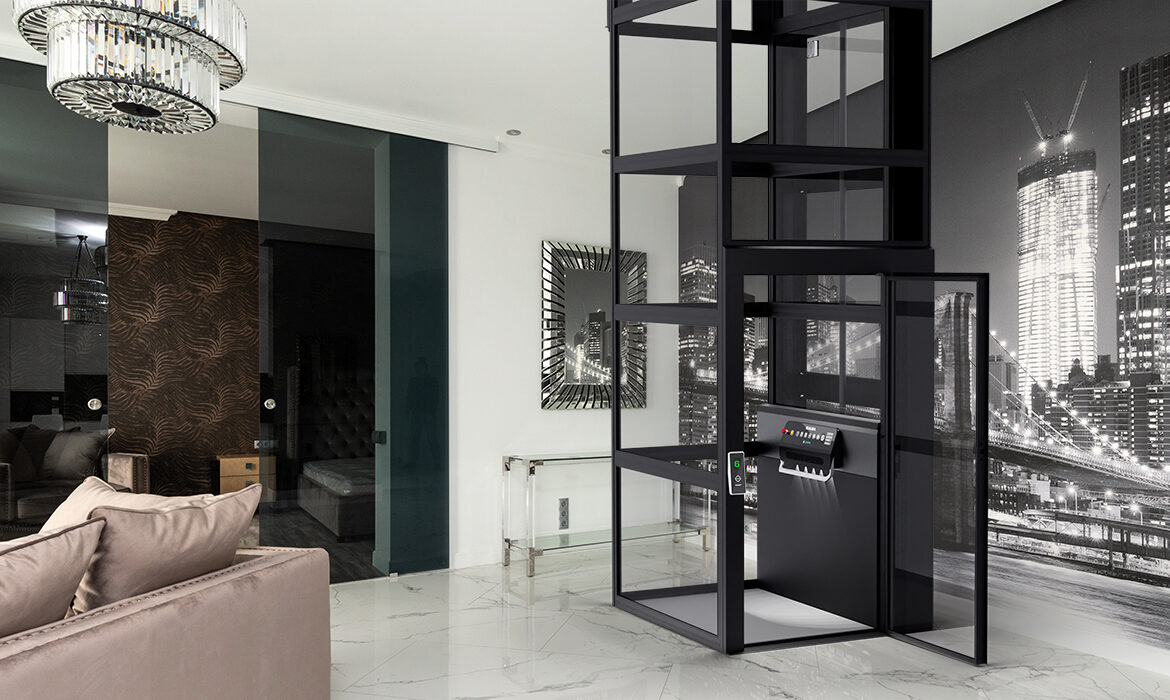 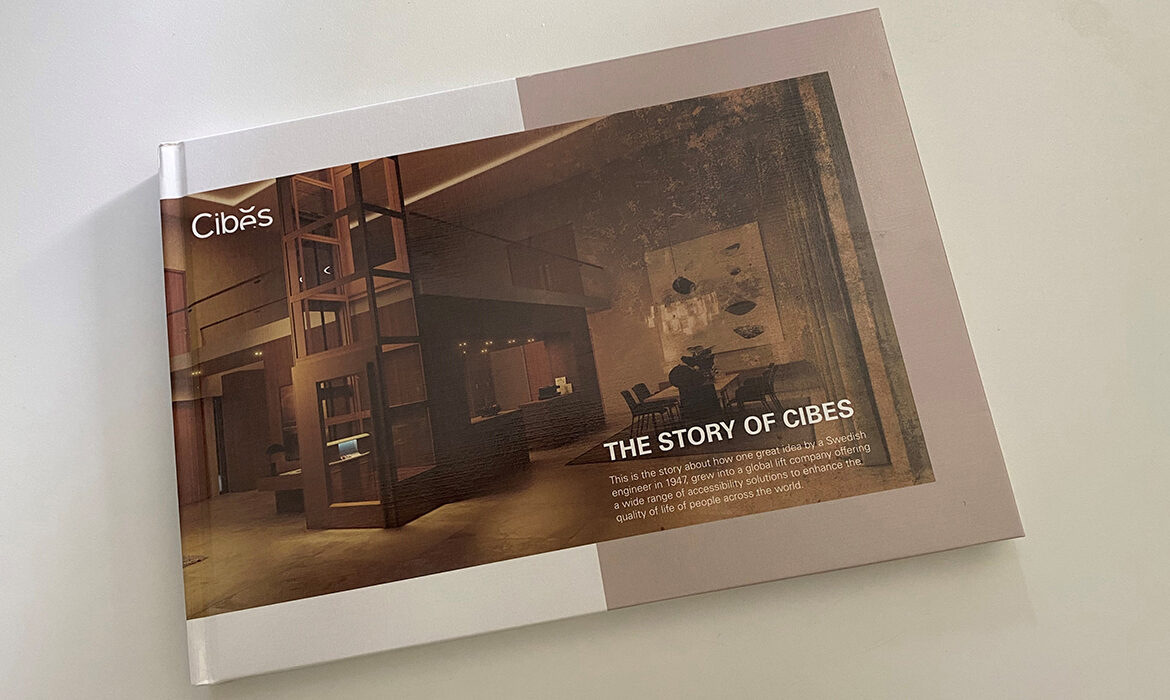 the story of Cibes

The Cibes Lift Group has a long and fascinating history and has expanded greatly over the years. To learn more about our story, download the Cibes history book! 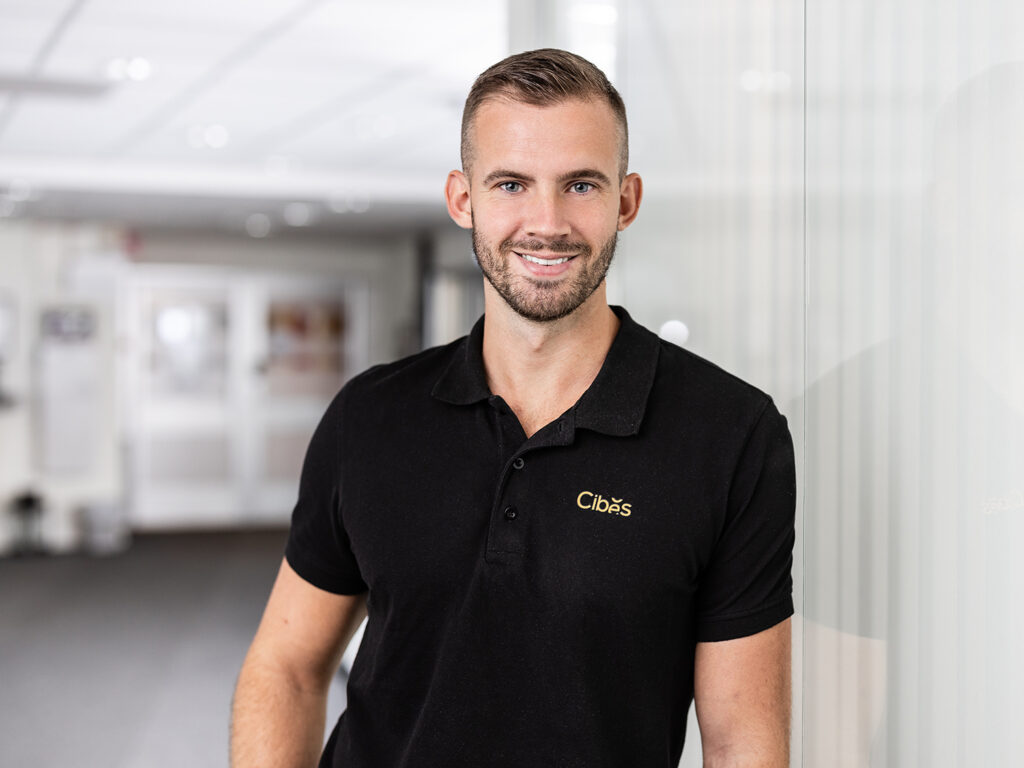